Although Peñarroya-Bekmez once was a busy industrial area, with important rail connections for transporting raw materials, machines and products, all rail lines have now been abolished. They are gradually being transformed into routes for walking and cycling tourism, 'greenways' - the Via Verde La Maquinilla 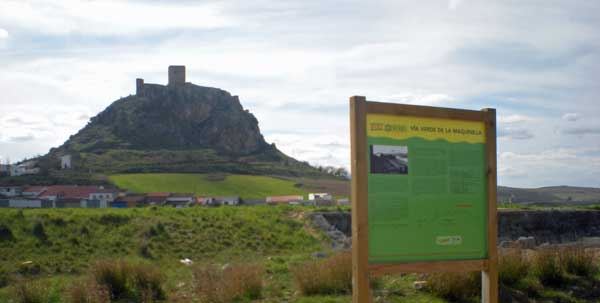 Cordoba has a small airport, which essentially has inland flights from and to other Spanish Airports - and little connections to other countries
The nearest main airports are Sevilla and Malaga - the last being the most usefull when traveling from other countries - but be carefull as flights are quickly fully booked by holiday tourists

Sevilla
Although the Seville San Pablo airport operates international flights, it basically serves domestic traffic. However some low cost carriers as Vueling (often via Barcelona) and Ryanair fly from different locations in Europe to Sevilla
Check the available flights to Sevilla on Skyscanner
The airport of Sevilla is some 10 km from the town centre. There is a bus connection between the airport, the city centre and the railway station

We advise to fly to Malaga
Malaga Costa del Sol Airport is a more busy airport, especially during the tourist season

Check the available flights to Malaga on Skyscanner

Every 30 min. there is a  train connection between the airport and the Malaga railway station (9 min.) and from there an hourly connection to Cordoba (49 min)
On Sunday last train from Cordoba to Malaga leaves at 21:30, arriving at the airport ca 22:45 (information provided on April 15th) - check the time tables at the Spanish railways Renfe

A train between Madrid and Cordoba takes between 1h45 and 2h10, from Barcelona ca 5 hrs.
Check train connections on the website of the Spanish railways Renfe

Renting a car is not expensive - compare prices at the website of Rentalcars and note the differences between the pick-up places - Malaga Airport and Cordoba Railway Station... 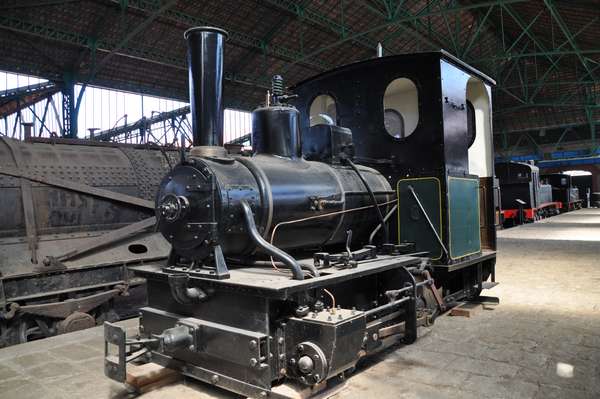